Already have our App? 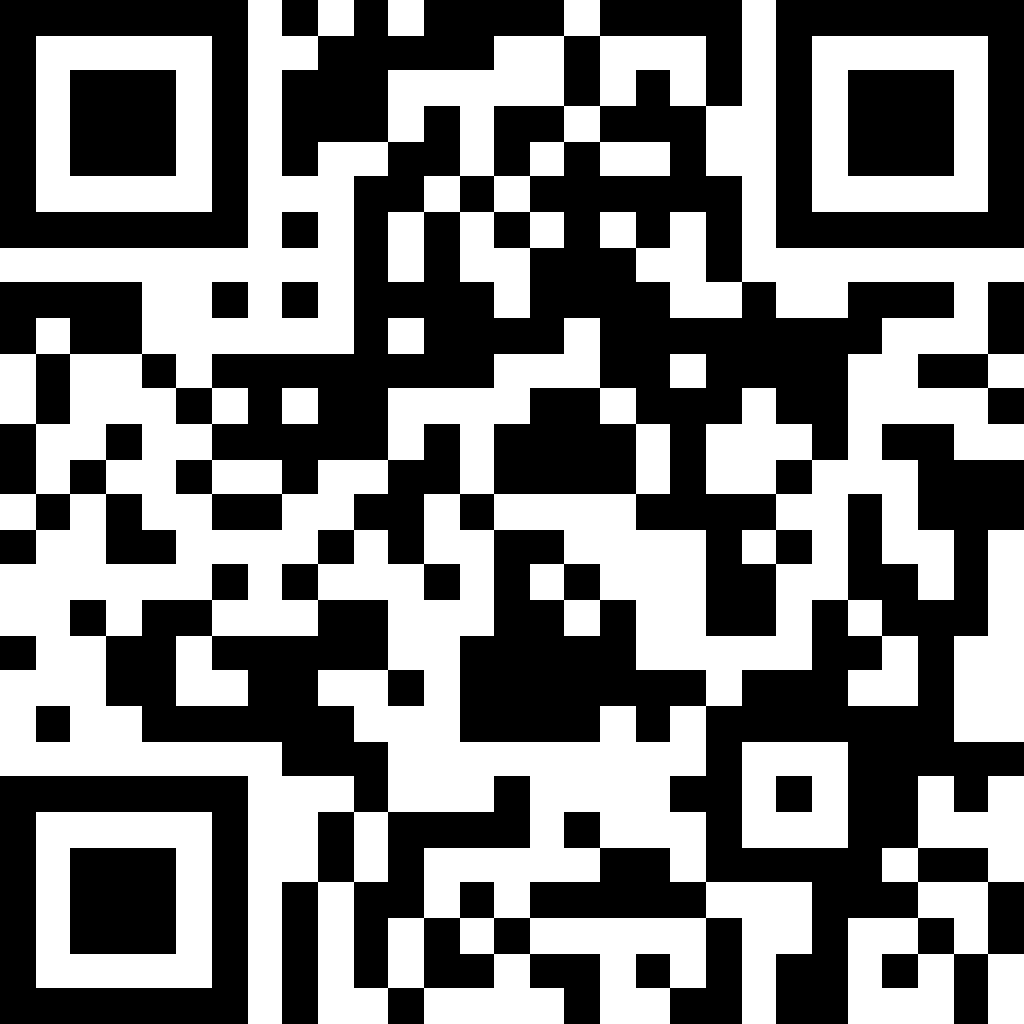 Lightsaber controller – Experience what it feels like to wield a lightsaber for the first time - to face-off against enemies right in your own living room. Feel your opponents attracks with force feedback.

Tracking Beacon – The beacon ensures accurate tracking of your location, while expanding and filling in the environment around you with an immersive augmented reality universe.